Over 500 ISIS families have turned up in al-Hawl IDP (internal displaced person) camp in northeastern Syria in the past few weeks while ISIS-only control is less than 1 square kilometer away. Nearly 1800 women and children are living in the al-Hawl camp under the control of the Kurdish led Syrian Democratic Forces. Most of the women in this camp are known as ISIS brides, whose husbands were either killed or detained by the Kurdish authorities in northeastern Syria. Kurdish authorities have called for an international trial for 900 ISIS detainees or the extradition of them to their home country. Children with their ISIS bride mothers are waiting to be deported to their home country, but most of the Western states refuse to take them back. Many of the children who arrived with their ISIS bride mothers are malnourished for the lack of proper care over the past months. 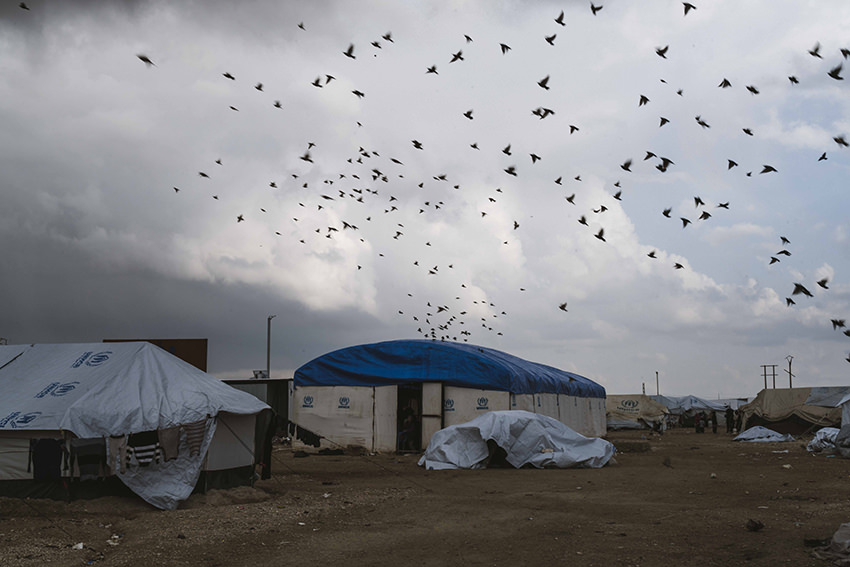 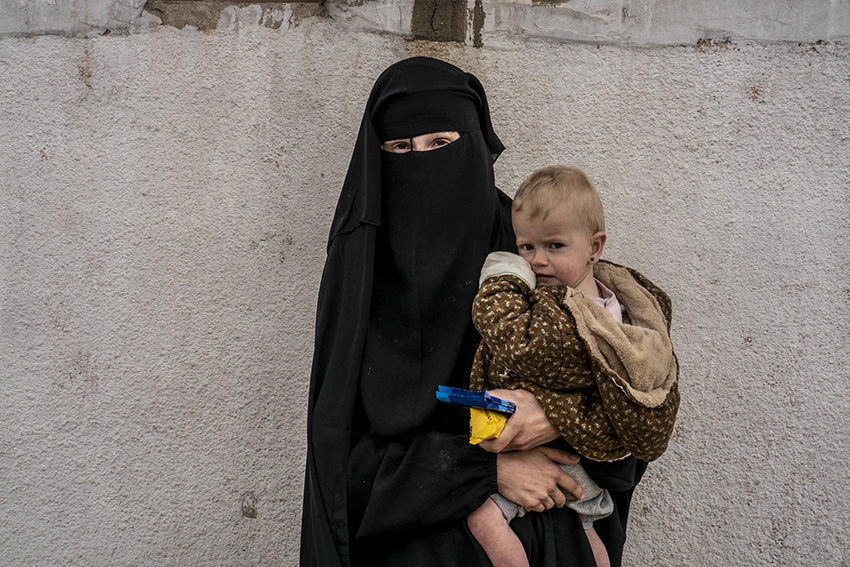 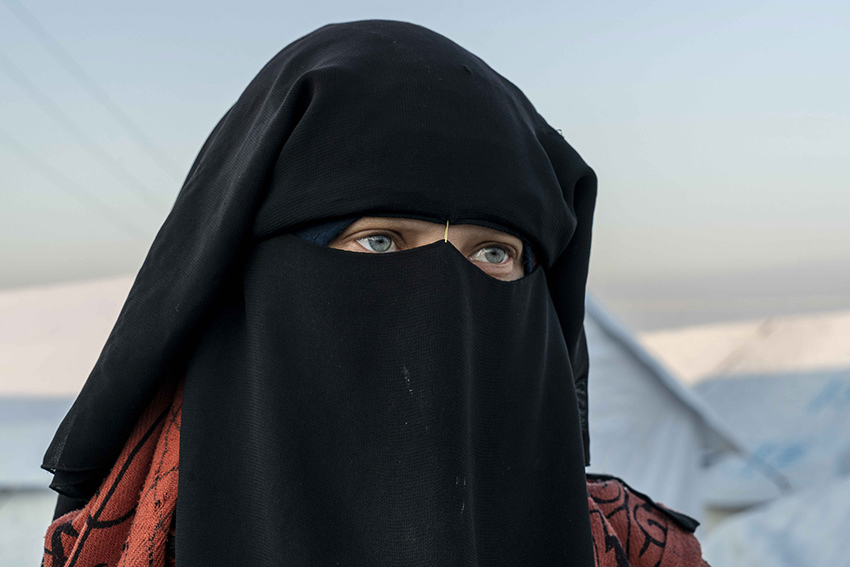 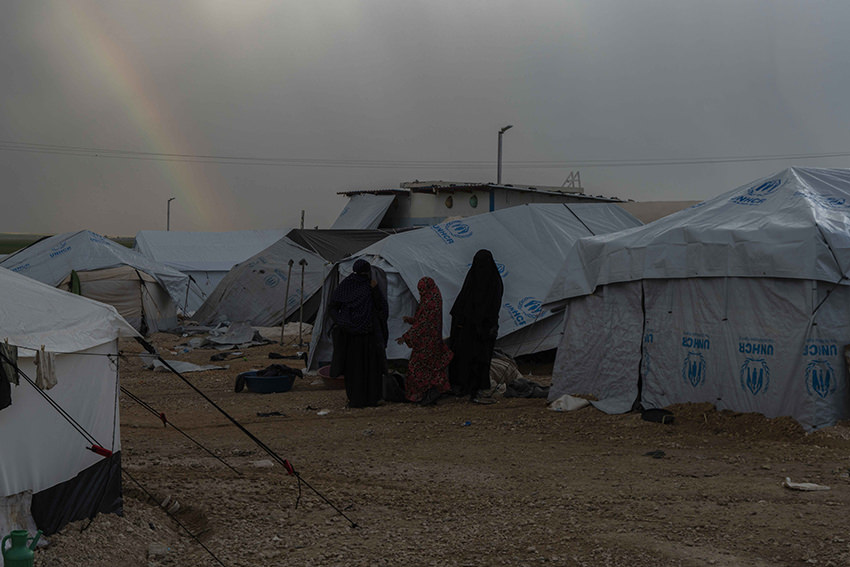 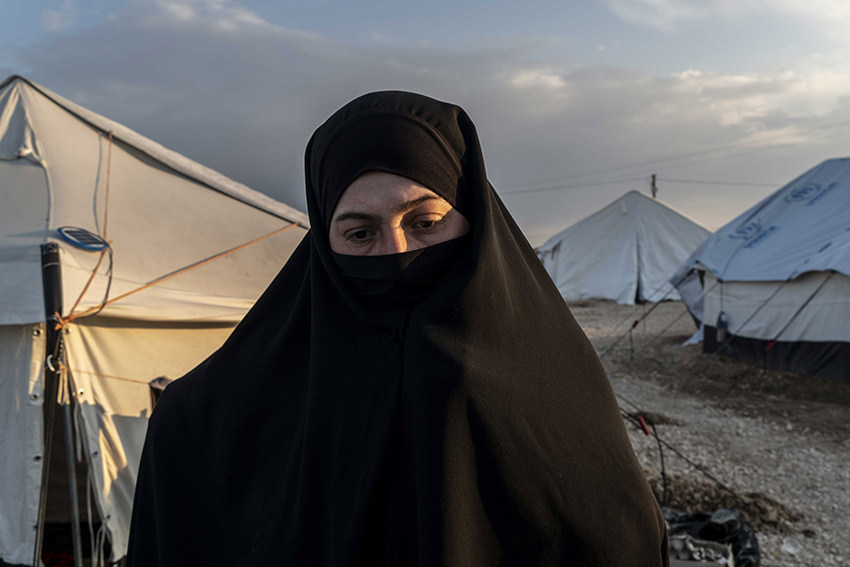 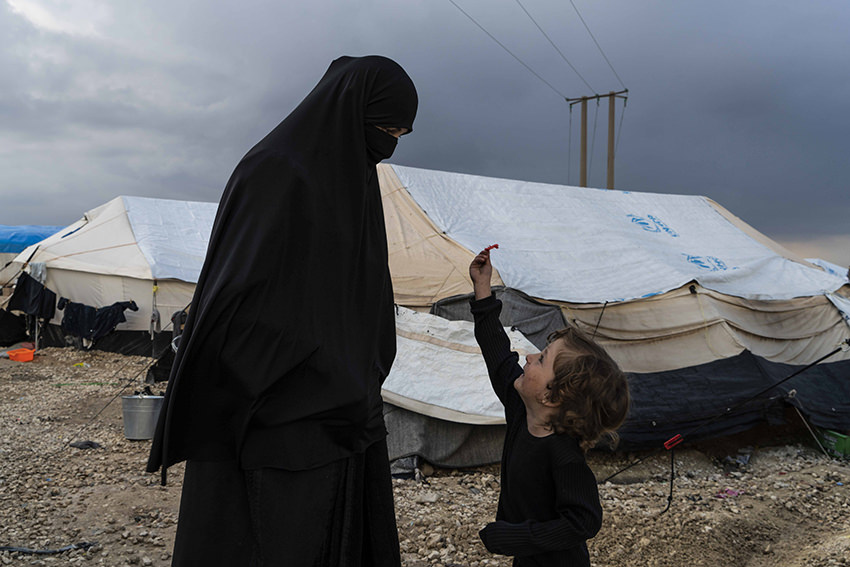 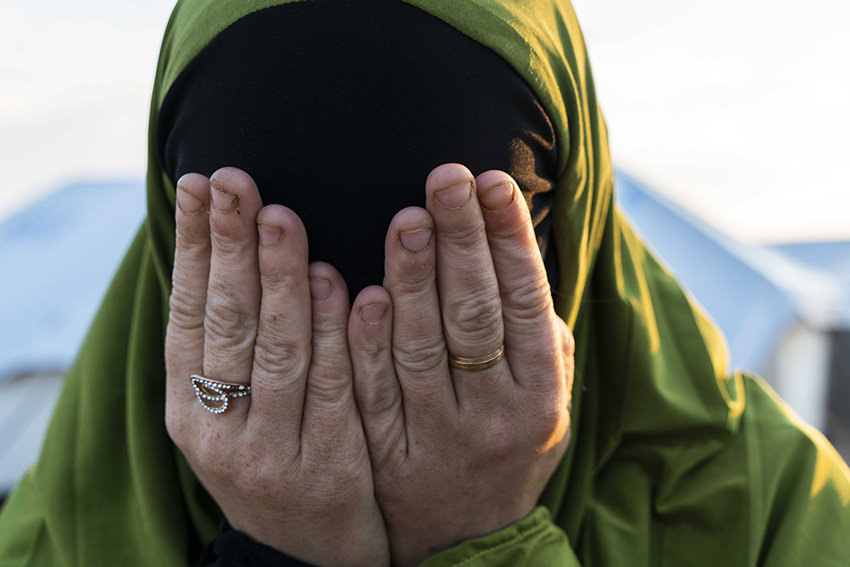 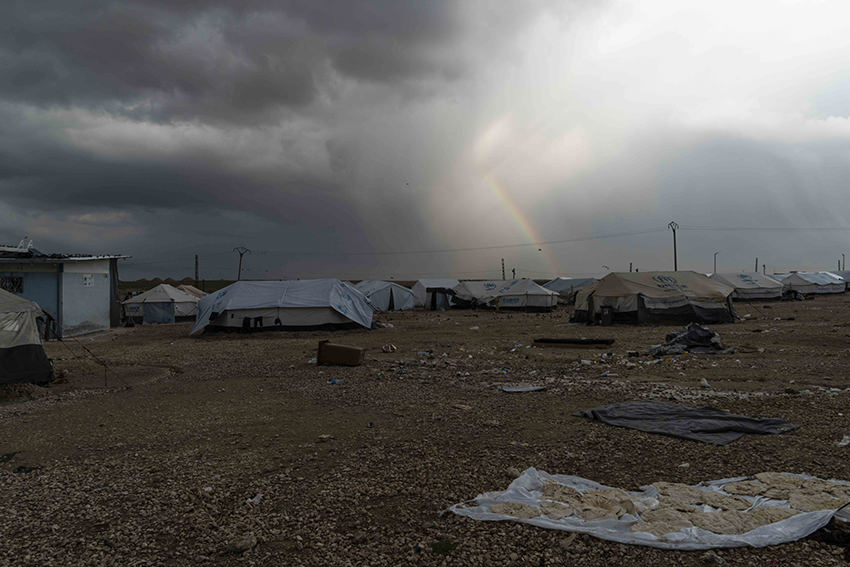 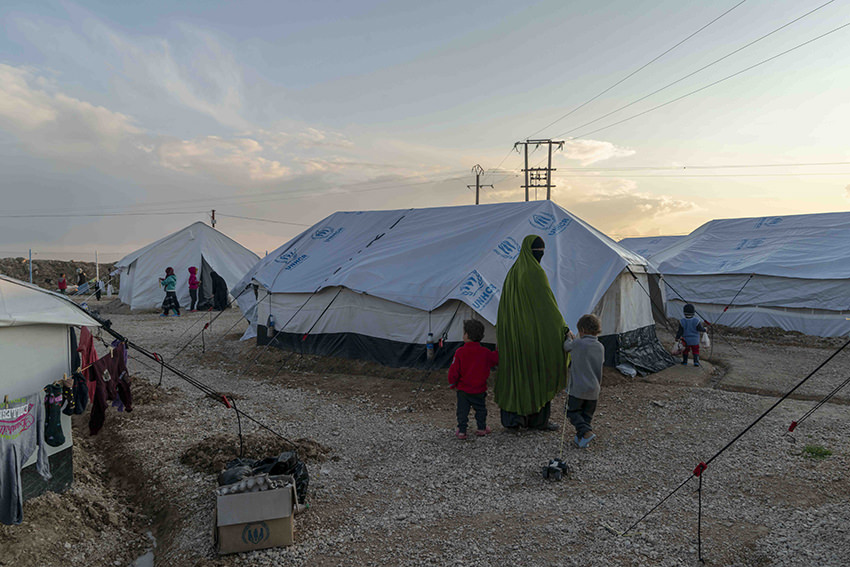