The issue of domestic violence and physical abuse at home is global. But nowhere is more prevalent than in societies whose foundational values are still completely patriarchal. In these societies women have no escape but submission, and those who can’t submit, have very little alternatives. The Broken Princess is the story of women in Iraqi Kurdistan who tried to escape the violence by setting themselves on fire. Fire has a historical and cultural meaning for Kurdish people: it means light, goodness and purification. It is so foundational in Kurdish culture that to this day Kurdish women express their love saying: "I burn myself for you !” as the ultimate indicator of dedication and loyalty. In this perspective, fire becomes the purifying vehicle to escape and to leave a life that sees them trapped in a very traditional society with no economic and social independence while, at the same time, having a window on modernity provided by mobile phones, internet, and social media. 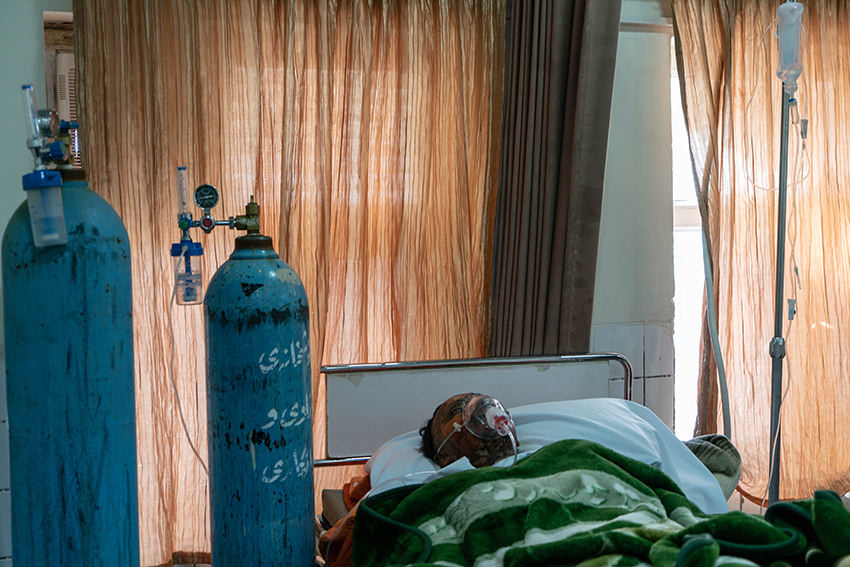 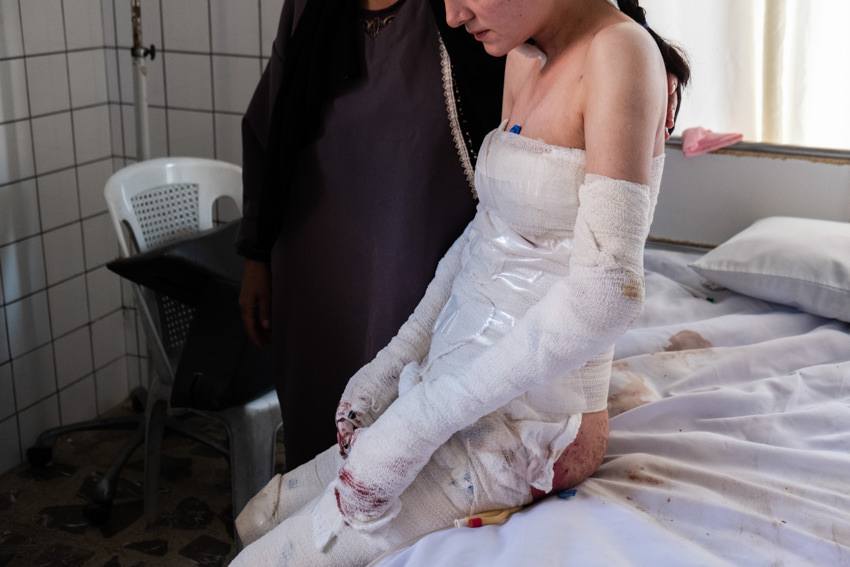 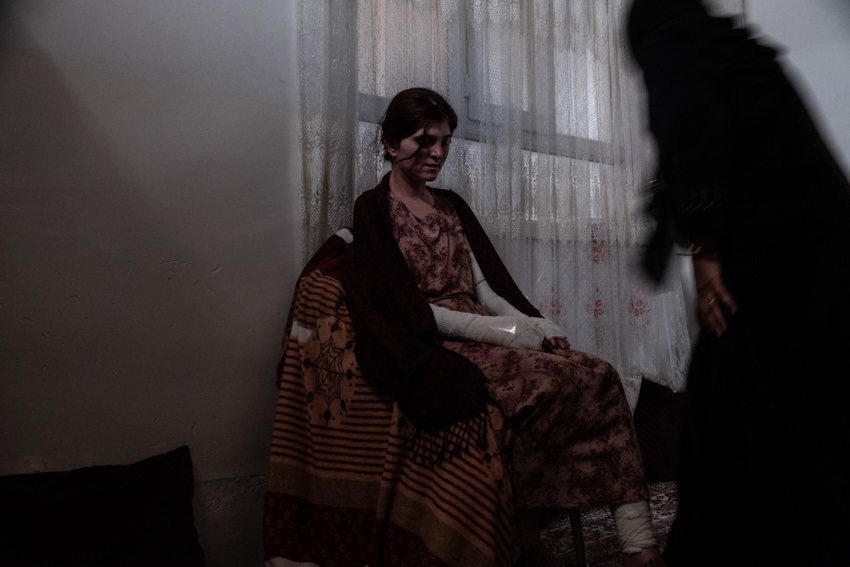 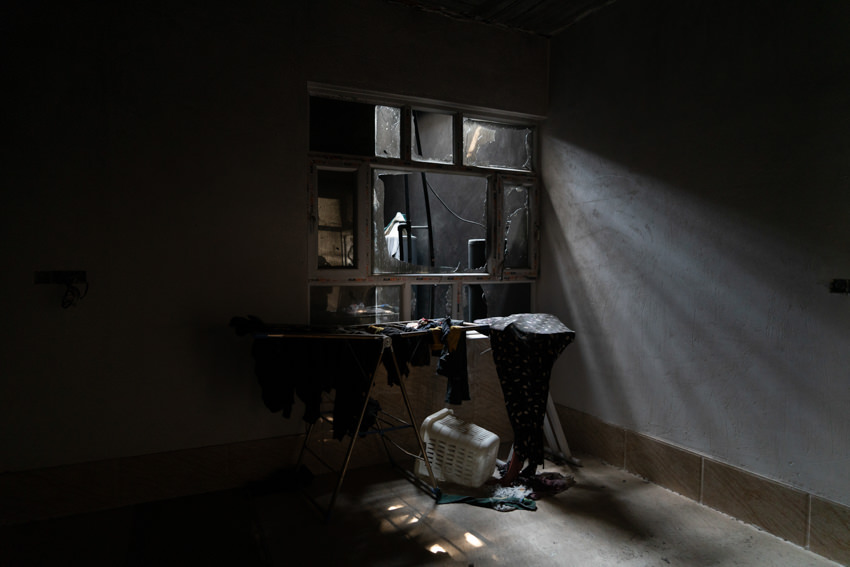 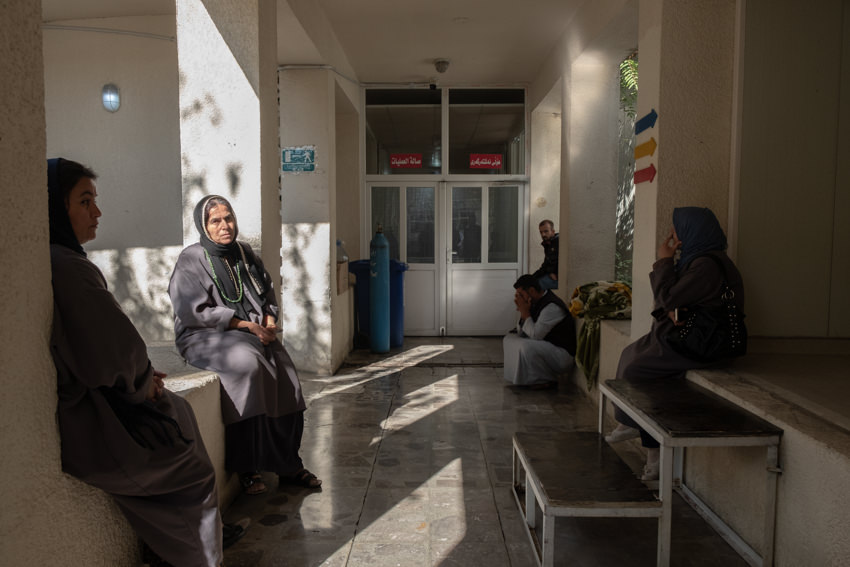 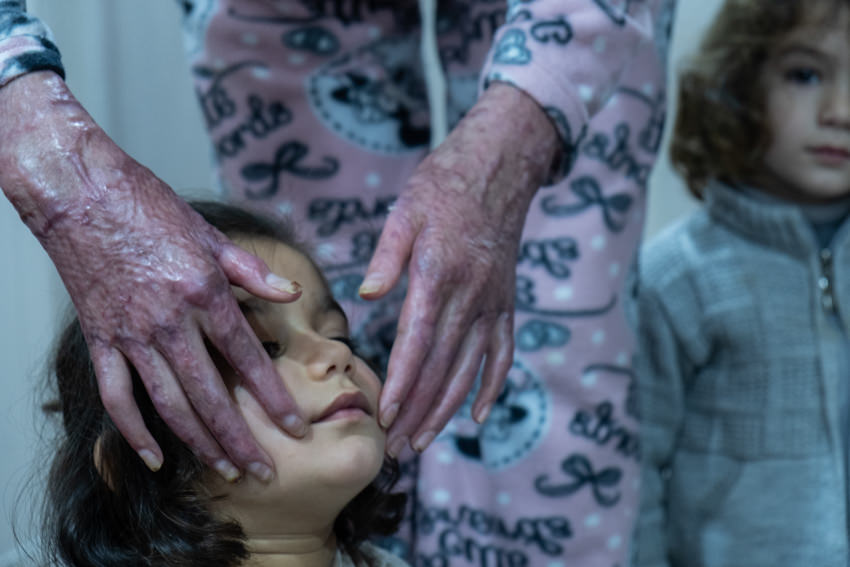 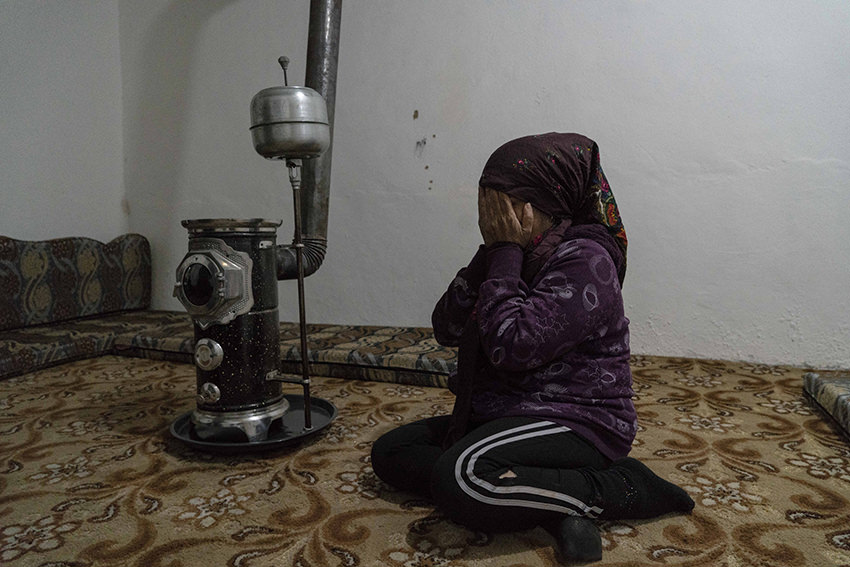 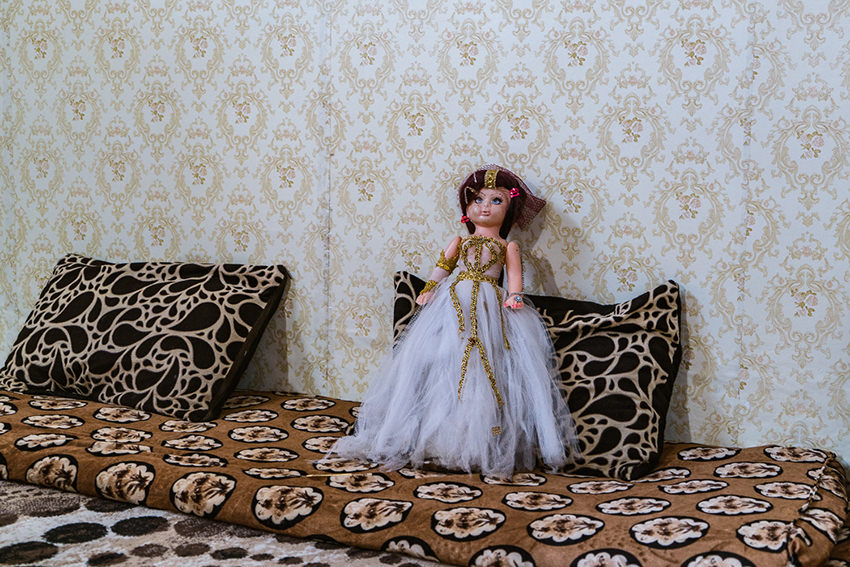