In summer 2020, refugees who have been transferred from Moria camp in Lesbos island to Athens are at risk of being left on the streets because the new set of laws of the Greek Parliament requires them to stay in UNHCR provided houses and camps for only one month after they are granted refugee status. As a result, already, dozens of mostly Afghan families have ended up in the streets of Athens, despite having a piece of paper that allows them to work or find accommodation. However, to be able to rent a flat, they need to have an address which they lack. This is one glimpse of the failed migration system of Greece, a country that has been dealing with this issue for over three decades. The new approach of the center-right government sends many refugees into the hands of human traffickers and the dangerous route of Greece-Italy sea. 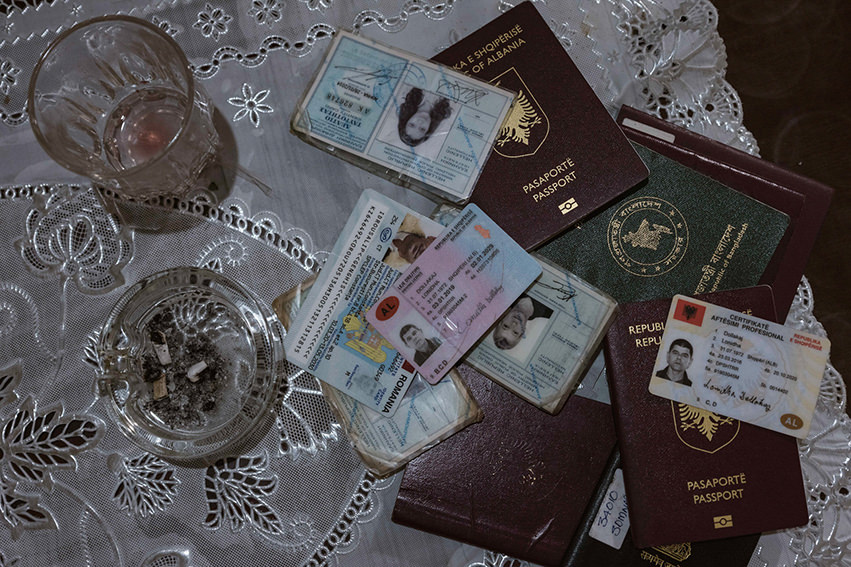 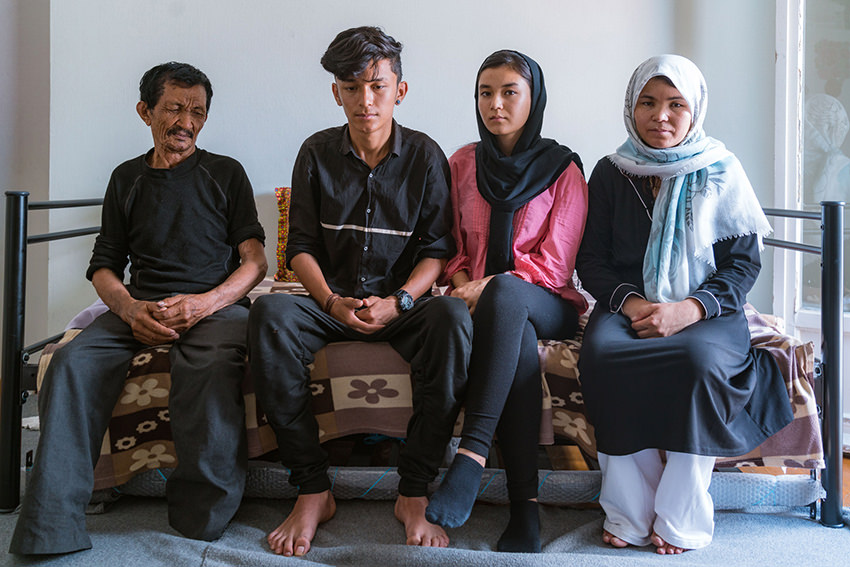 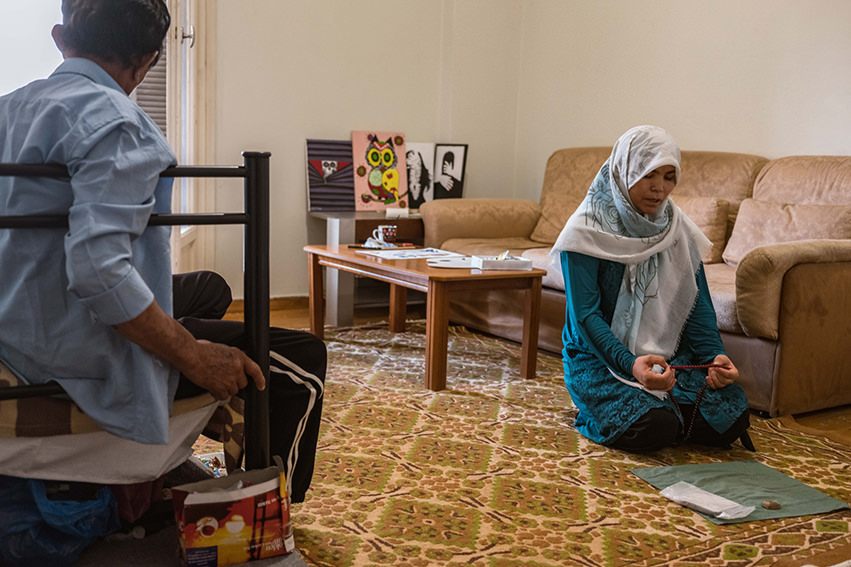 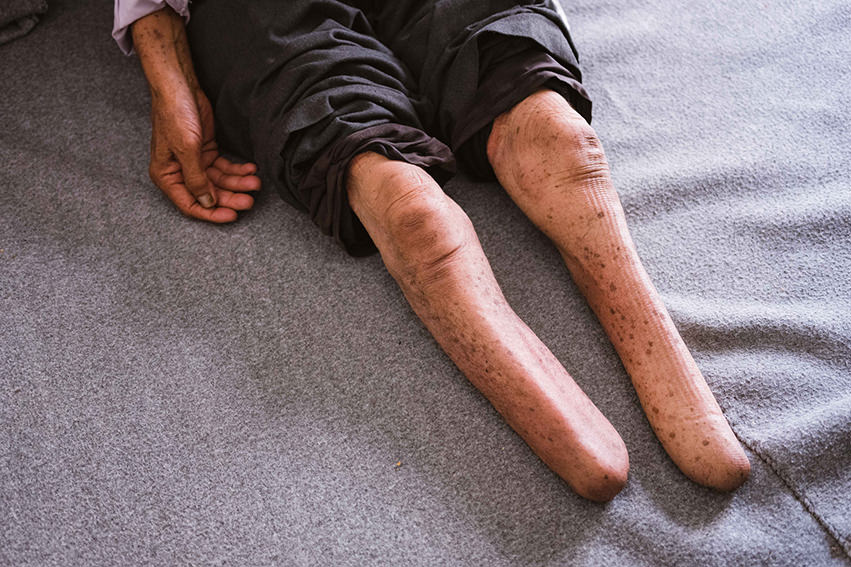 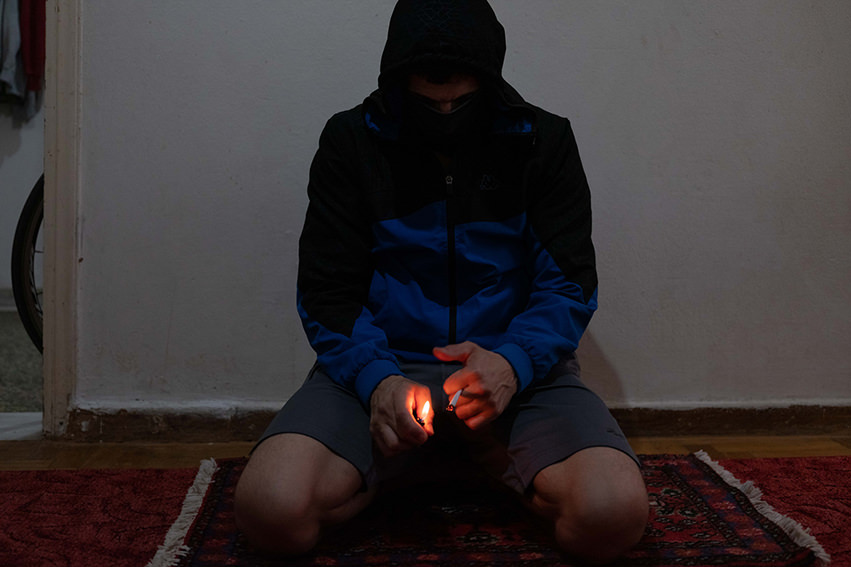 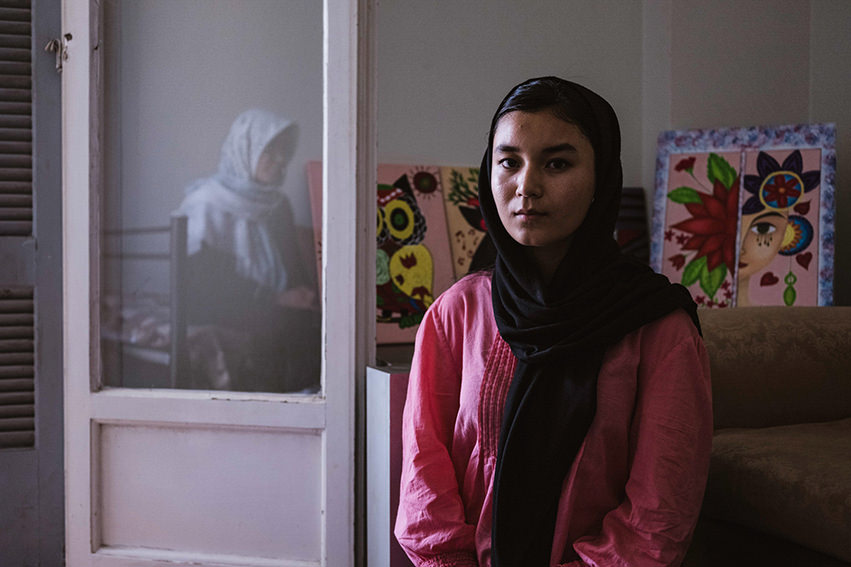 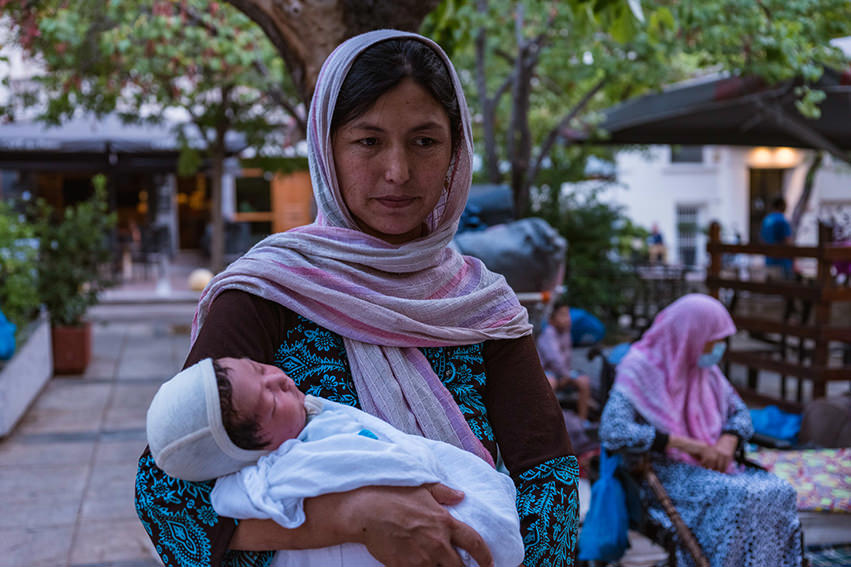 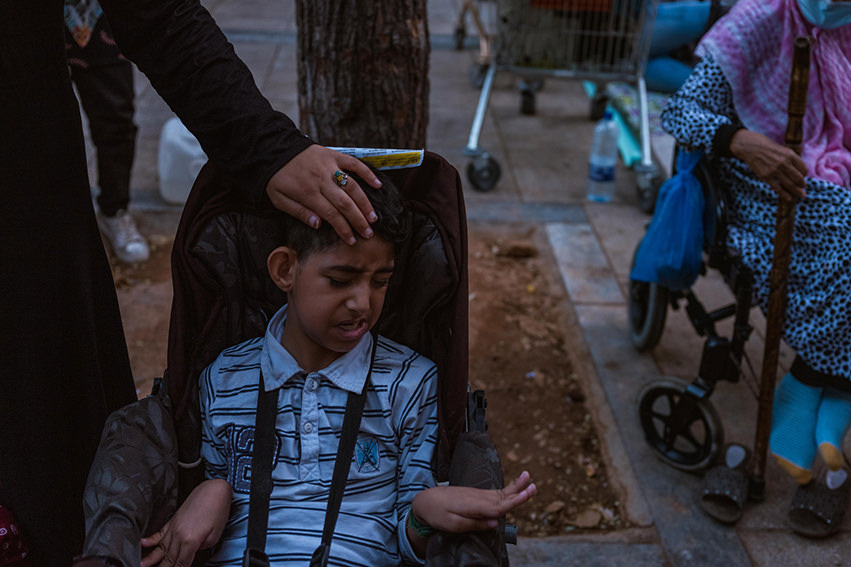 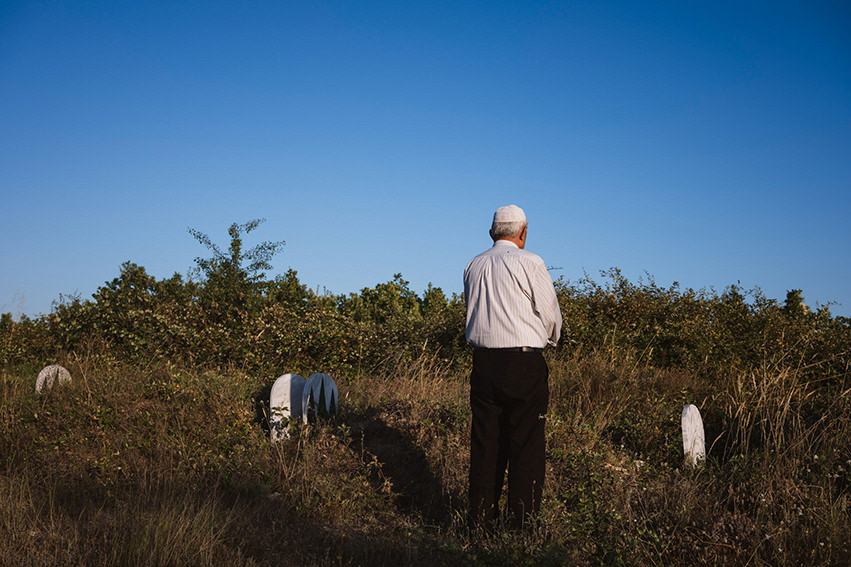 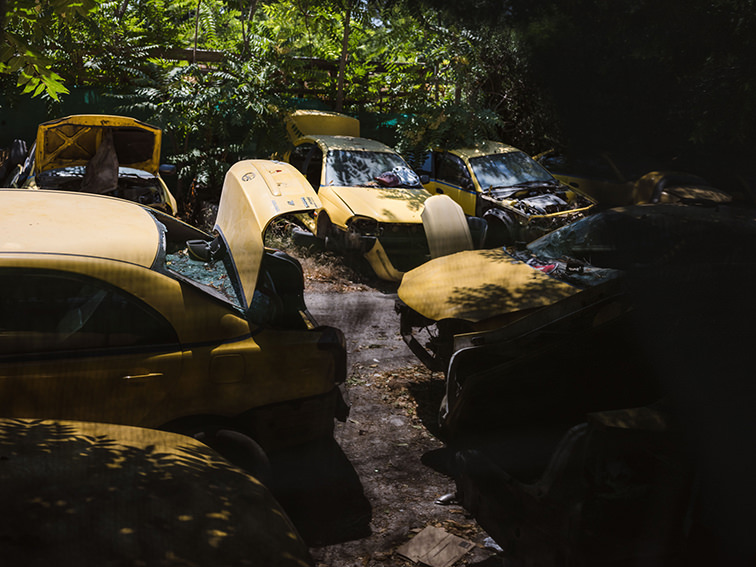