Homosexuality is still a crime in 72 countries. And even countries with no legal barriers, such as the US, record shocking levels of hate crimes – there were 53 transgender murders from 2013 to 2015, and not a single one was prosecuted, for example. Violence and hate against LGBT people in Iraq have escalated dramatically since the Western invasion in 2003. And it’s not a coincidence. Homosexuality has become imaged as a Western export. Even if being LGBT is not illegal in Iraq, LGBT people are subject to widespread discrimination without any legal protection against it. This is the Iraqi LGBT+ community and their unknown stories. 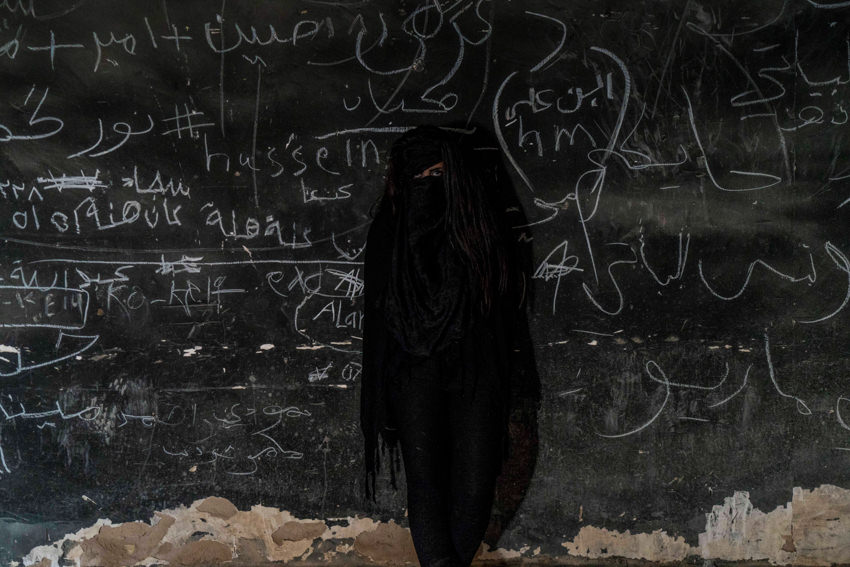 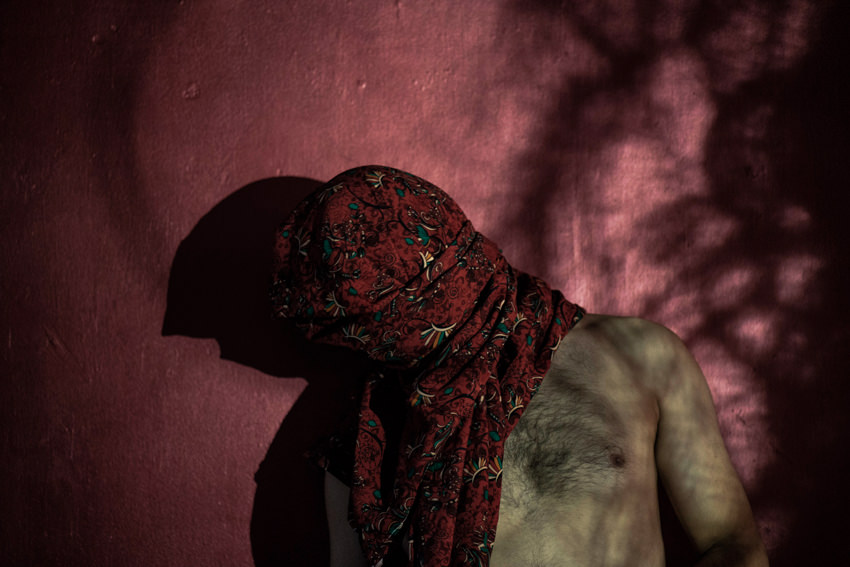 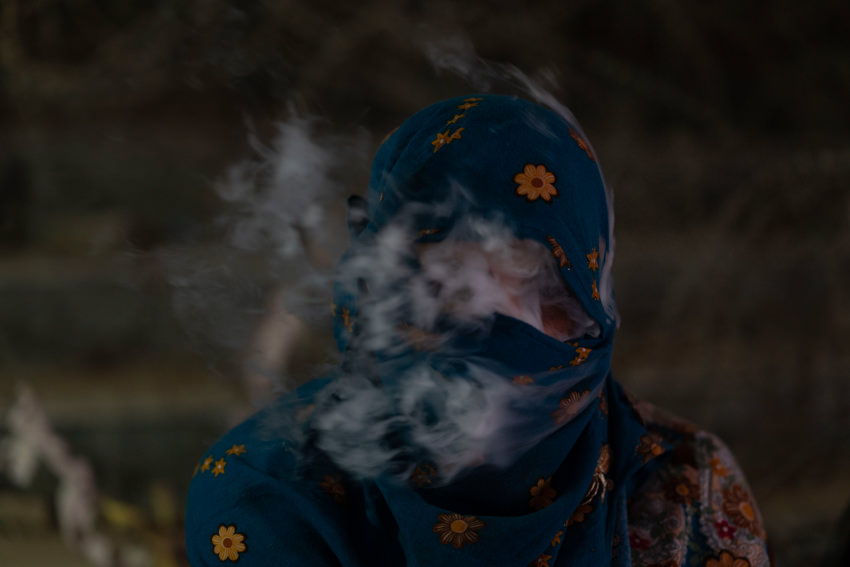 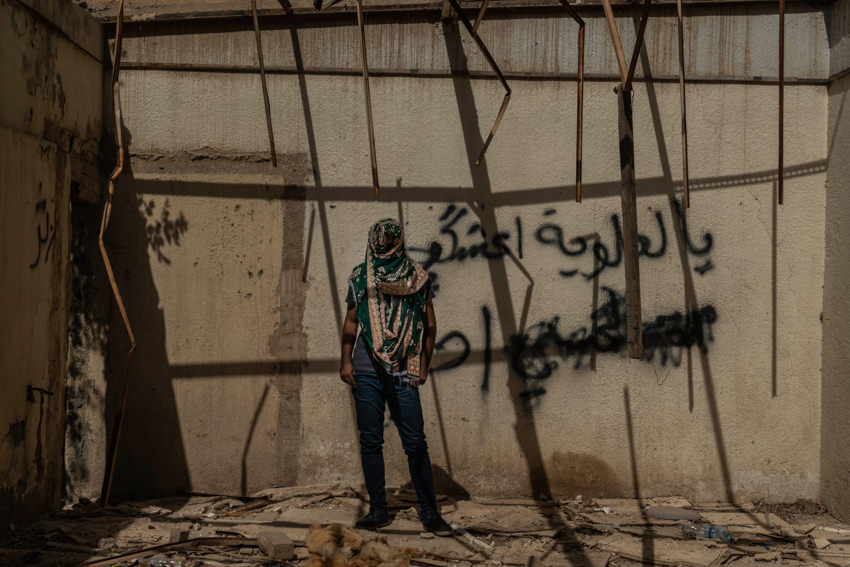 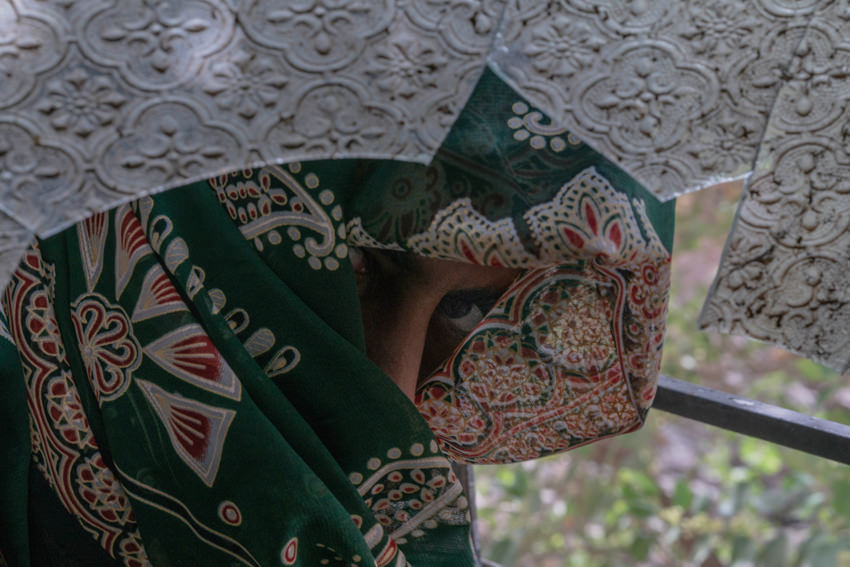 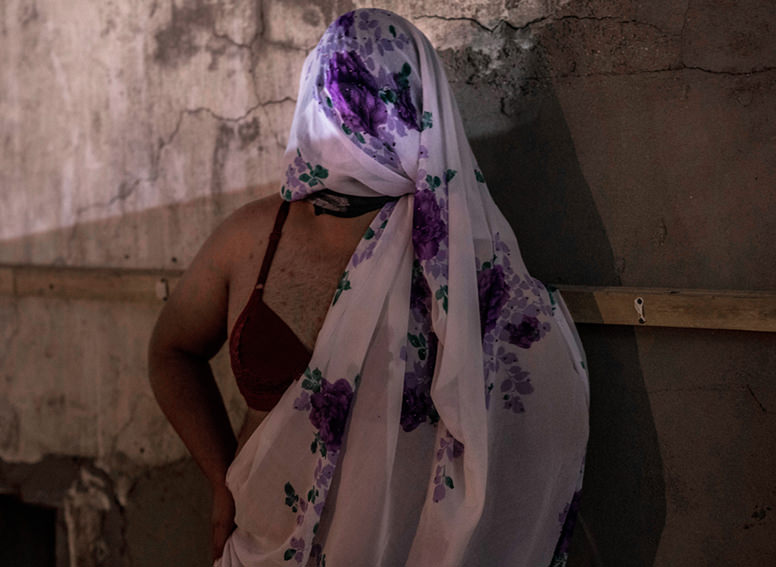 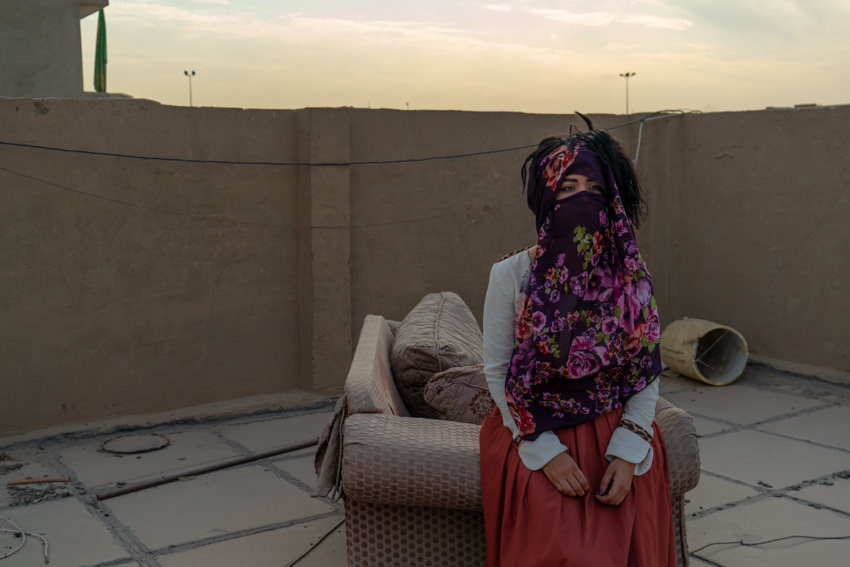 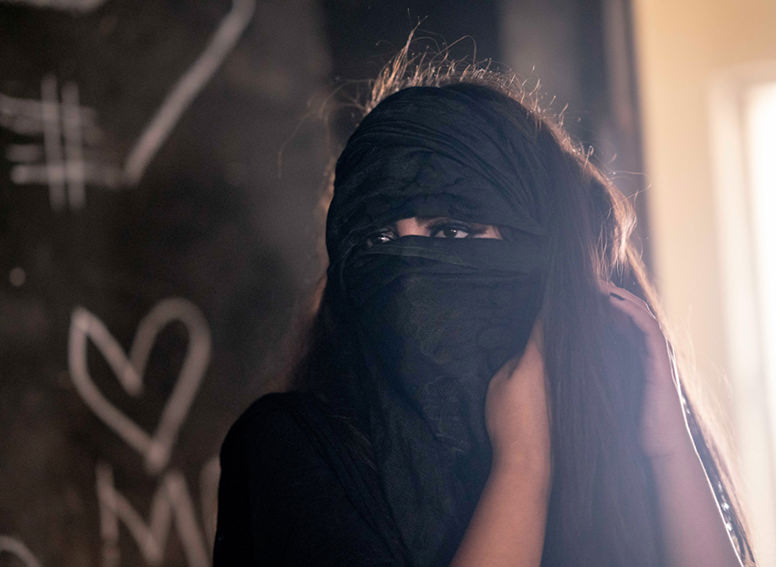