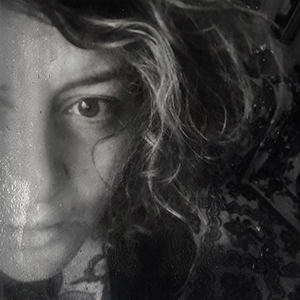 Valentina Sinis is a documentary photographer, based in China and the Middle East. She is the co-founder of LOTS (Life On The Street) Magazine and contributor to the EyesOnChina project.

Valentina’s projects gravitate toward the quirky and unusual, and portray offbeat realities and people on the margins, they show a deep bond with the subjects. Her photos are a thorough but delicate insight into idiosyncrasies, hidden meanings, and all those little gestures that are either taken for granted or sensationalized — but rarely investigated. Fluent in Chinese , she started by working for European Pressphoto Agency,EPA, in China. Her pictures have been published in major newspapers and magazines worldwide; TIME, The Guardian, La Repubblica, among others. Her works have been exhibitedbin Europe and China. She is currently with the VII mentorship program.

Among the recognitions and awards, Valentina was selected as one of the 6X6 Europe Talents, by World Press Photo, 2019. The following year, Valentina was the winner of Marilyn Stafford Female in Focus 2020 and she was recognized with the Award of Excellence for Issue Reporting Picture Story in POY 2021.